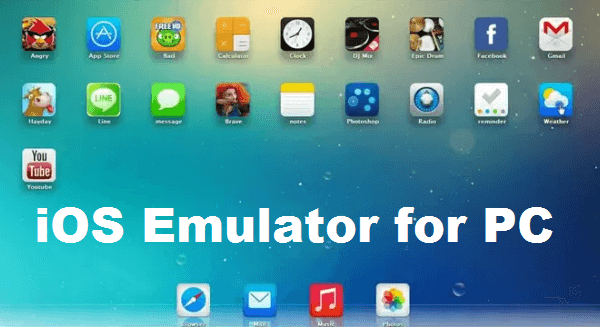 iOS Emulators for PC: If you are looking for an iOS emulator which helps you to run iOS apps on your computer when you are in a tight place. Today here in this article on our website, we are going to tell you the best available iOS emulators for pc which you are easily able to download and access. After reading this article, you will find this article very helpful.

If you ever make research then definitely you will find lots of articles which are titled something like “best iOS emulator for Windows, Mac…” Is am I right?

Sadly, no one will provide you the exact, which you are looking for. We need to have a program or software which actually runs iOS apps on a PC. So, today here in this article, I will tell you that why you are not able to find the programs, and also I will tell you some of the alternatives which you can use in some of the cases.

Also, I will tell you about what so-called “iOS Emulators” out there actually do. So, read this article continuously and stop wasting your time, because time is really precious.

Lots of people are looking for iOS emulators. You will find many articles which say that they will provide the best list of the best available “iOS emulators” to select from the web. Also, they are virtually providing you completely wrong information.

Anything which you find, says to be an emulator for iOS is basically software that is designed to look like iOS. They just simulate the iOS interface and also some of its functionality. They are basically known as the “iOS Simulators” rather than the “iOS emulators”.

This type of software has nothing of the core functions of iOS, so you are not able to install iOS games and apps, connect it to your Apple ID, jailbreak….

Also, some of the automatically install malware software on your computer will add some of the unwanted add-ons into your web browser and display ads to monetize. So you need to be aware and don’t allow these guys to make you fool.

iOS Emulators for PC – Must Check

Basically there is no iOS emulators available for the PC currently.

To avoid this type of disappointment, the below-given review will help you to get to know what you can expect from some of the main iOS simulators which will available on the internet.

If you are looking for the “iOS emulator” on the internet then you will find that most of the articles available there will refer to it as the best one. However, it is basically an iOS simulator with the ability to mimic an iPad’s interface.

When we start this app, we find that the interface of this app is similar to an iPad. iPadian says that on their download page, it will provide full access to the app store and the ability to use iMessage on PC  to users. But the fact is that you are not able to do any of these.

iPadian does not allow you to install some of the apps, but they are basically windows software. So, you will be disappointed if you want to download apps from the App Store and also want to use them on your computer. Also, iMessage is only available for iOS and for Mac devices as of now.

Adobe Air Supports is a native iOS simulator that provides you a fast way for developers to get to know about the debug iOS apps. It is similar in multiple methods to iPadian which except that it mimics the iPhone screen instead of the iPad.

You will are required to install Google air to make it run into your window. Adobe Air is able to replicate some of the iOS system features. Also, like iPadian, this app doesn’t have the ability to allow you to install and run apps on your windows.

Xamarin Testflight is one of the free apps which helps you to build cross-platform apps. The developers basically use this app at the time of creating the apps for both iOS and also for android devices as well.

The test flight only works on windows and the time when it was linked up to a network Mac computer. It means that you are completely reliant on external hardware for it to work. The test flight is therefore not an iOS emulator for Windows.

If you want to download and try the Xamarin Testflight yourself, that you need to make sure that it will only provide you virtual access to the iOS operating system.

You make also come across the other iOS emulators like MobiOne Studio, MyEclipse Mobile Tools, or Smartface, There are basically tools that help you to develop iOS and Android apps, Also, the developers and the designers are able to use these tools by which they are able to make iOS apps. Make sure that it is not possible to use them to run your iOS app on your windows.

I can’t say that every iOS simulator can be misunderstood as iOS emulators. But in the end, there is no available program that is running for the iOS apps on PC.

Why iOS Emulators do not and probably never will exist

Since, Apple is primarily in the business of selling hardware and software like games, apps and it is their good right to now allow users to install iOS and all the other apps on their PC or any type of device that was not sold by them. Basically, they want people to buy iOS devices to have a complete experience of iOS.

From that perspective, we are able to understand the reason that why there are probably will never be a real legitimate iOS Emulator.

If you want to play a game or use a mobile app on your PC, then there are chances that it is also available to install on Android devices.

In that case, you can alternatively use an Android Emulator as it is one of the best ios emulators for windows pc. In contrast to iOS, there are lots of emulators for Android devices are available as both are free and paid software. Not only for eth windows but for the Mac users as well, as they have many solid options are available to select.

If you want to cheat, hack mobile games and apps, and also if you want to root an emulator and take complete control of it, then the Android emulators are really the best to go for.

If you don’t know that where to start, then below we are giving you some suggestions.

It was introduced 8 years ago and the bluestacks is undoubtedly the most famous Android Emulator. It’s been said in lots of articles related to play android games on Pc and Mac. It is one of the best free ios emulators for pc which targets mobile gamers, and you are able to play any game virtually on the Google Play Store.

The Bluestacks may not provide you the cleanest experience at the time of using it but is having their own advantages. You are able to launch lots of instances so that you can play lots of games in one place. Also, you are able to play the same game in different instances simultaneously. Although, it is a bit loaded if we make a comparison with the emulators and the bluestacks is one of the great options for starters.

Andy is also one of the best alternatives and one of the best ios emulators for pc free but it is not easy to set up and it like Bluestacks, and in terms of gaming, productivity, and misc features, this emulator is a solid contender.

With the help of this, the app downloading and installing became very simple. Lots of time, it occurs unwanted issues. If you encounter or face any problem at the time of installing or using this app, you are able to reach the support Facebook group which is available at http://www/facebook.com/groups/AndySupport/ and ask for help.

Andy can play games very well, and especially the network-based games such as Clash of Clans, Clash Royale, and Unlike Bluestacks and the Andy focuses on a more rounded experience and it is not only for gaming. You are able to install any of the Android apps which you like, and also which include Instagram, Snapchat, and also WhatsApp as well.

So, finally, in the above-given article, we had discussed all the possible details related to the best iOS Emulators for PC. If this article helps you to get to know all the information and details then simply tell us by dropping a comment in the comment section below and also share this article with your friends and family, so that they will also able to understand more about it. 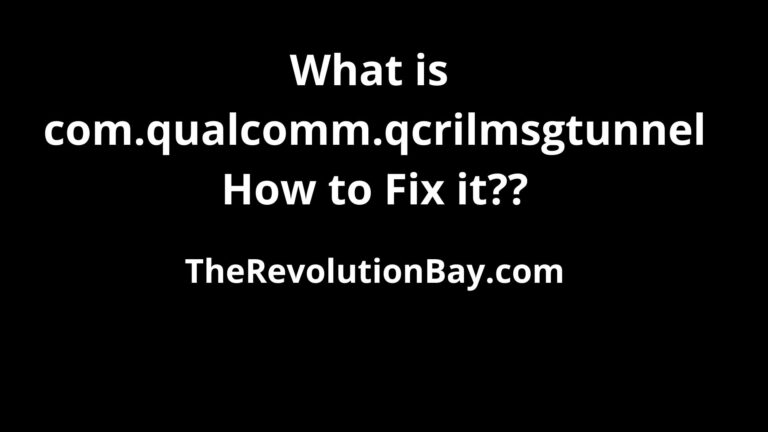 Basically, there are no exact details about the com.qualcomm.qcrilmsgtunnel but we all know that it is something important and this is the reason that it will always run in the background process. So, in this case, we came up with this article by which you will get to know the complete details about how to… 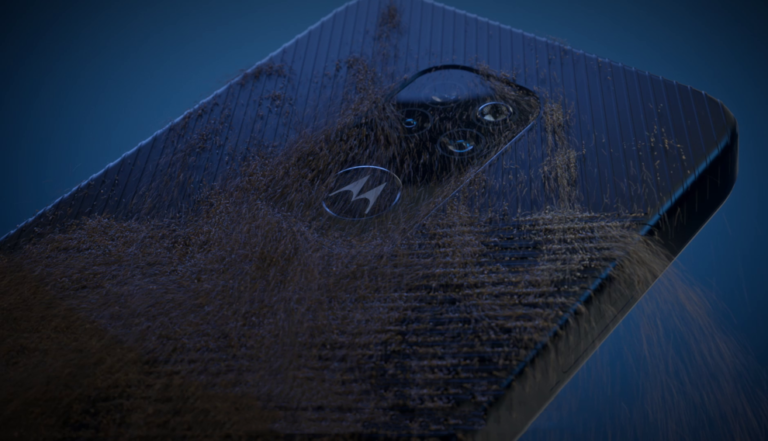 If you are the one who doesn’t know about com motorola bug2go then this article is going to be very helpful for you. With the help of this article, you can be able to understand the methods and steps to fix this issue in a simple manner. So, read this article till the end which… 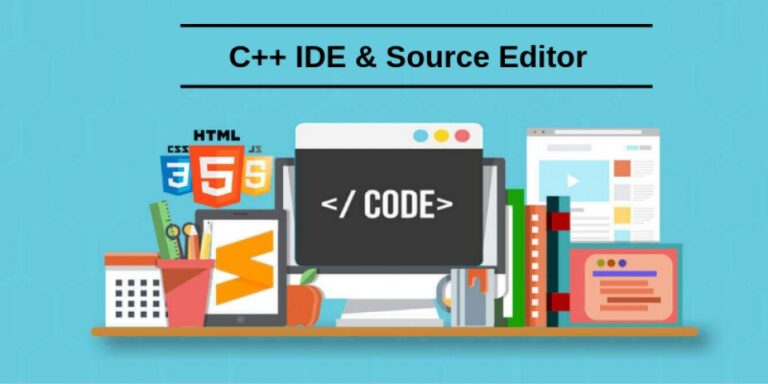 Best C++ IDE for Mac: Whether you are a developer or a computer engineer, C++ is the basic language that everyone is aware of. It is the easiest and most powerful computer language which has a flexible object-oriented programming language With C++ a software developer could develop small to large scale applications such as games,… 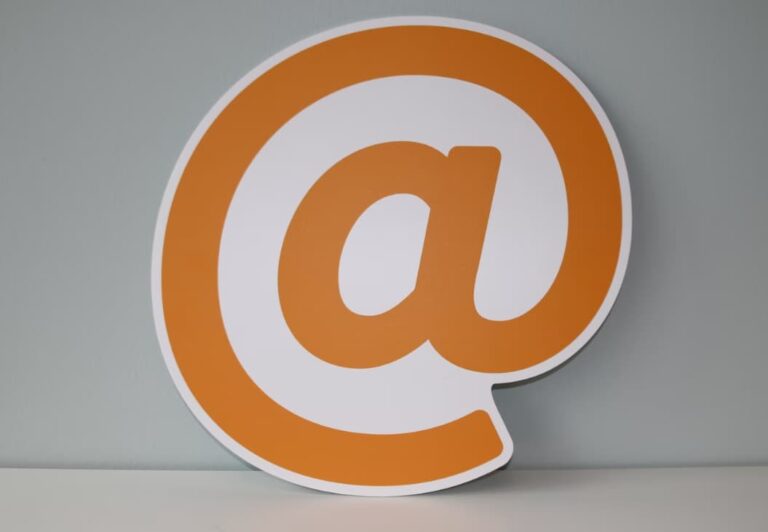 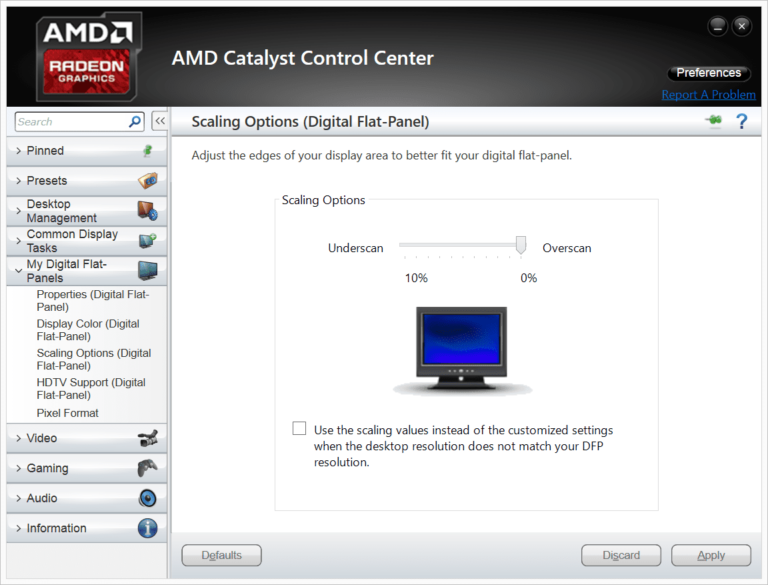